No, I don’t think I was too stubborn. I’m sure I had a valid reason. The grudge I held against bananas was also un-questionably valid, I’m sure, and who in their right mind would eat tomatoes?

If I look for a pattern I’d have to say that squishy food and I weren’t best of chums. I will say though that I’ve since come to be on good terms with both of those also. Though the banana better not be over ripe, and tomatoes are best on a crunchy toast. Then all is well. 🙂 (munch)

But from not eating pb & j at all to a pb & j smoothie? you might be thinking. And I don’t blame you. It does sound odd. Unless you’re 5 years old or under because then it apparently sounds fine.

My boy club here didn’t bat an eye when I told them that name, spur of the moment, the first time I made it. Every recipe apparently must have a name, so when my 5 year old asked “what’s this one called, mom?” that was the first name that came to mind, and he thought it sounded great! Because unlike me, these boys have not had anything against a pb & j sandwich. Smart kids. 🙂 This goes well with any combo of berries, just like the sandwich does. Strawberries, raspberries, and field berries have all been tested and approved of here.

Oh, and a little tip for getting the most flavourful smoothies possible. Come summer time, get yourself some fresh berries and freeze them. Lots of them! As in pails and pails of them.

I made this with our summer market garden berries first (yumyumyumyumyum) and then with strawberries from the store, and I wondered what I had done wrong the second time around… Then I ate one of the berries frozen from the store bag and realized with dismay that they hardly had flavour to begin with!

So. Freeze them yourself for the tastiest smoothies! For more smoothie recipes, have a peek at my smoothies section here.

From my kitchen to yours, enjoy!

Chocolate-Cherry Smoothie Creamy and smooth with a chocolate undertone, this cherry smoothie is perfect for kids! It’s nutrient packed with cherries, […] 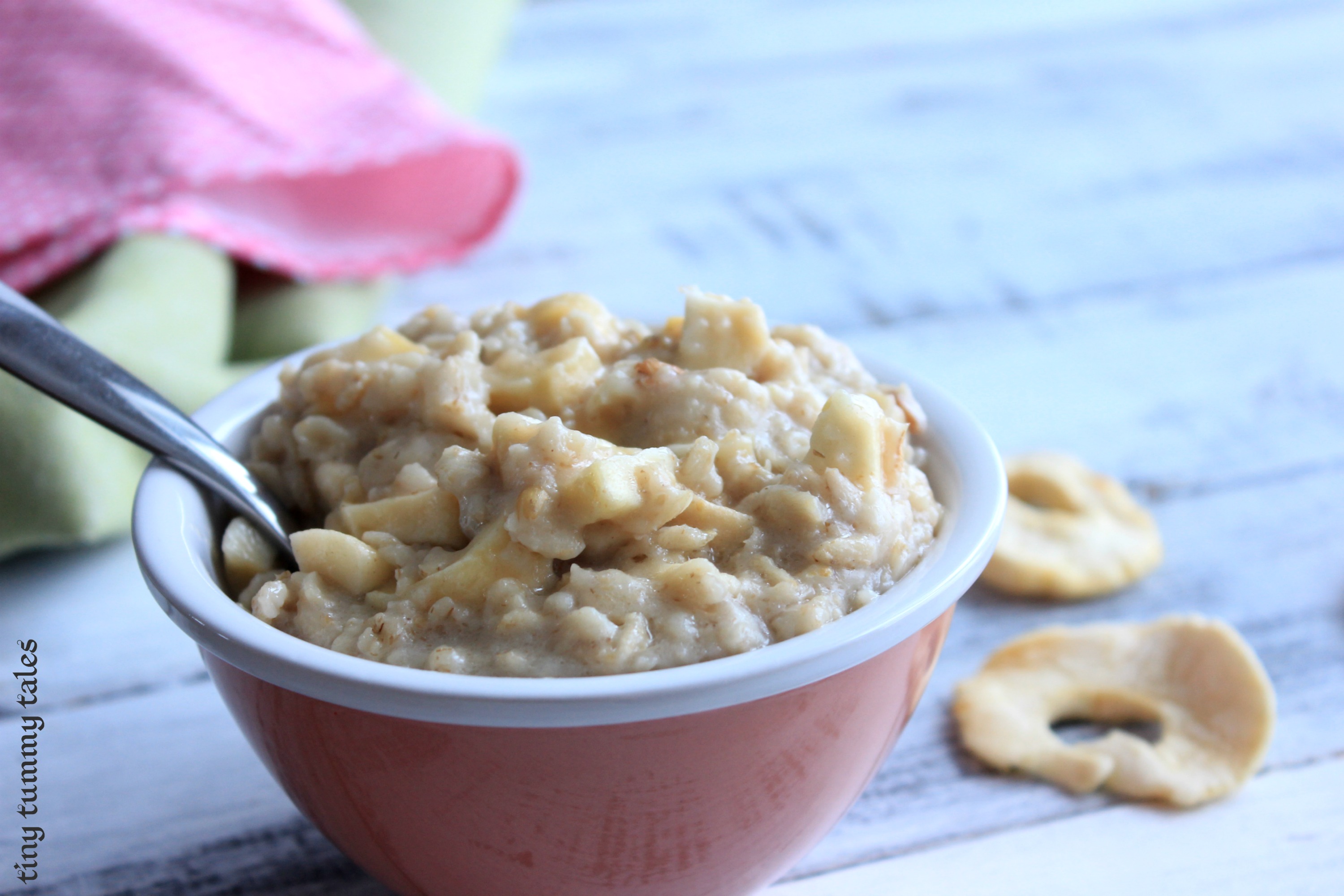 The Scoop: Healthy kids ‘marshmallow’ oatmeal porridge. Sounds a little sticky! Never fear, read on… So, not s’mores kind of marshmallows… Get […] 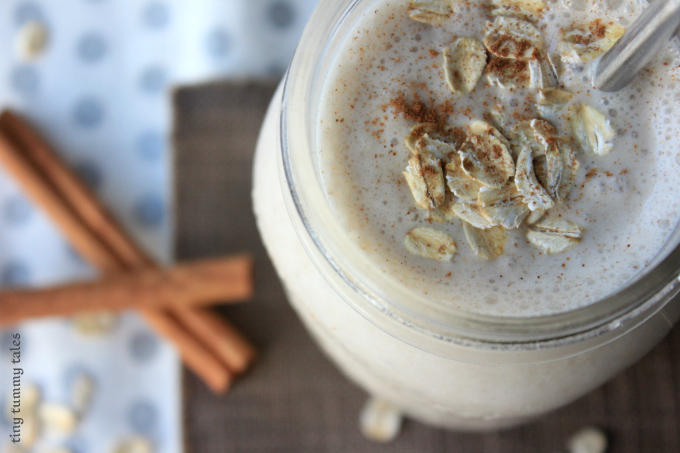 Gingerbread breakfast smoothie. Aka. A healthy Christmas treat for your kids- it could be a breakfast or snack! What makes a good […] 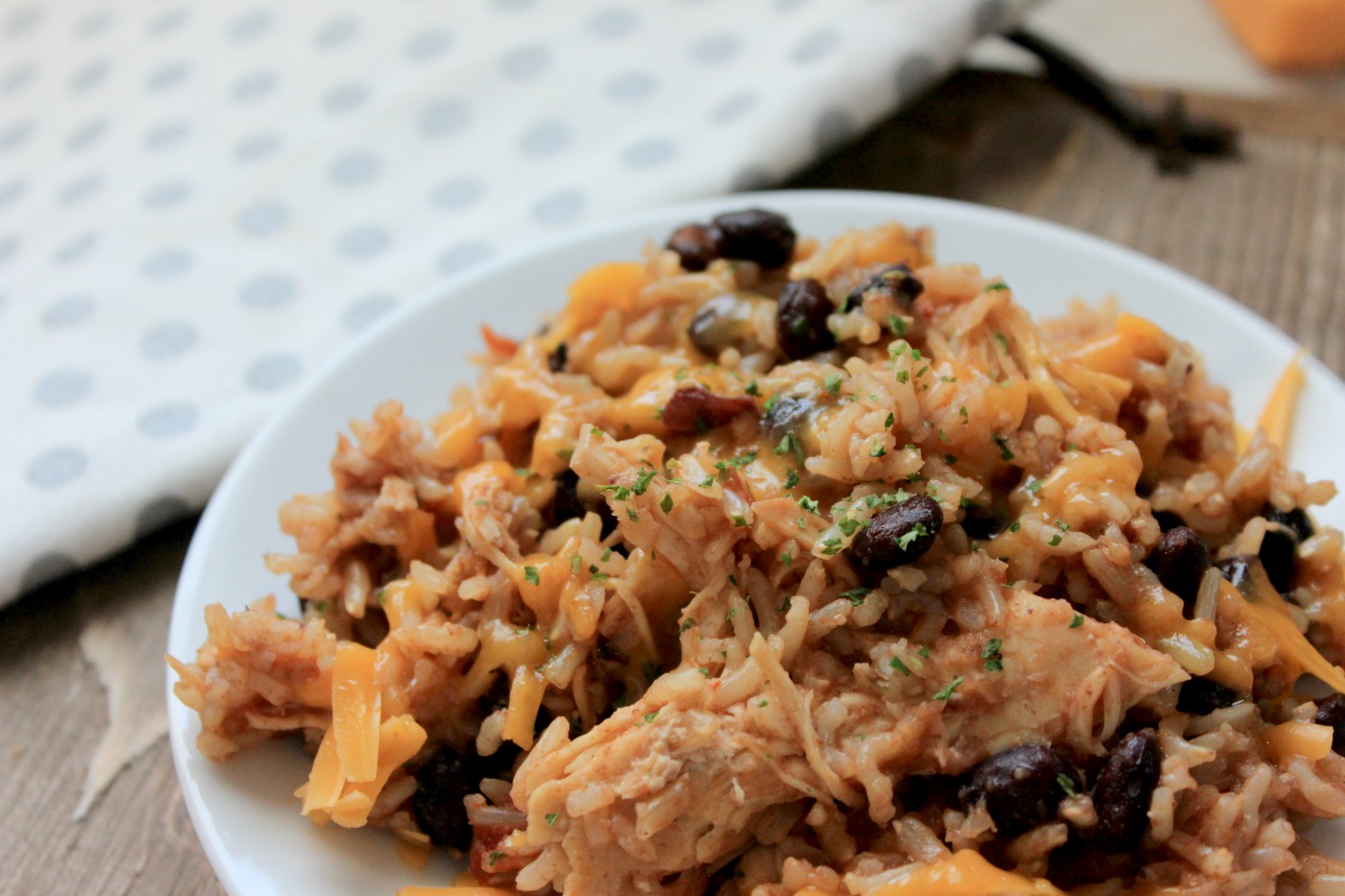 This instant-pot recipe for Mexican chicken & rice is a true true true dump and go meal. Like nada for prep.. cue […]